One 37-year-old female from Amravati, came to Orange City Hospital & Research Institute, a unit of Ravi Nair Hospitals Private Limited with history of persistent chronic headache for 1 year with nausea and vomiting. She had received treatment from many local hospitals but no relief. Her CT Brain showed large tumor. Since Orange City Hospital is known for treating such brain tumors successfully, she was referred to OCHRI for further investigation & management.  She was admitted under care of Dr. Shailendra Anjankar-OCHRI Neurosurgeon. MRI brain was suggested and thoroughly investigated to confirm diagnosis as Left parafalcine large Meningioma of size 55x40x53 mm, with mass effect and midline shift of 15 mm. The primary treatment for such tumor is surgery; which aims at maximal safe resection of tumor and depending on grade and type of tumor further management of chemo and radiotherapy is decided. Inspite of high-risk surgery her relatives having complete faith on TEAM OCHRI consented for surgical intervention. Parafalcine meningioma is a common meningioma located in the cerebral longitudinal fissure, originating from the cerebral falx, with the third highest morbidity among all the meningiomas.

Dr. Shailendra Anjankar informed that “Such tumors are very high risk for surgery in view of high vascularity and proximity to major neuro vascular structures, there are chances of Right side weakness and loss of speech is very high.”  In OCHRI, we are coming across many young patients with only complaint of headache. Most of the time they are mistaken as Migraine and so referral to higher center is delayed. So proper neurological evaluation including papilledema, subtle signs & neuro deficit is important in all patients with headache, he further added. 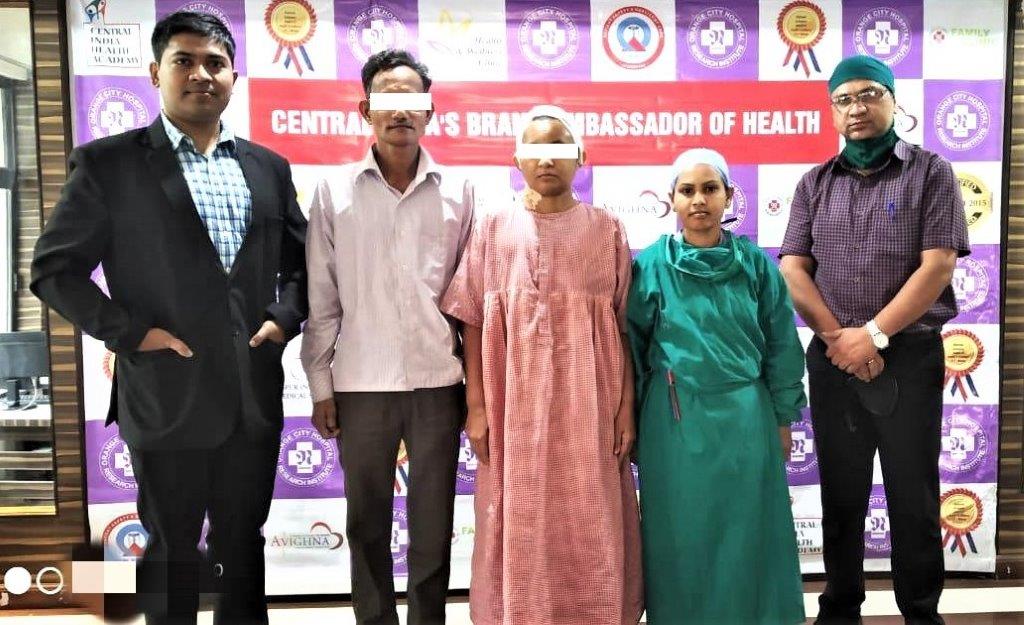 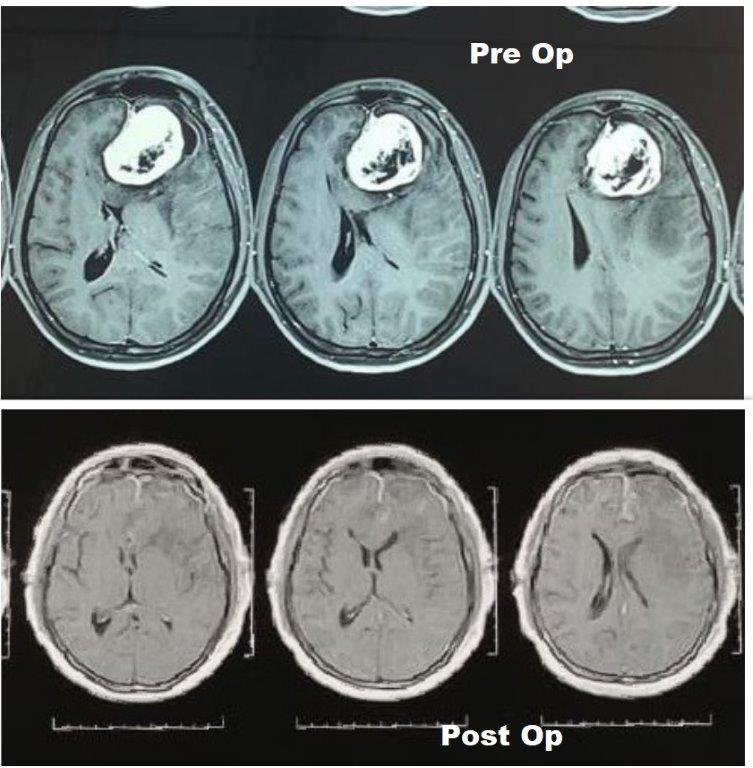